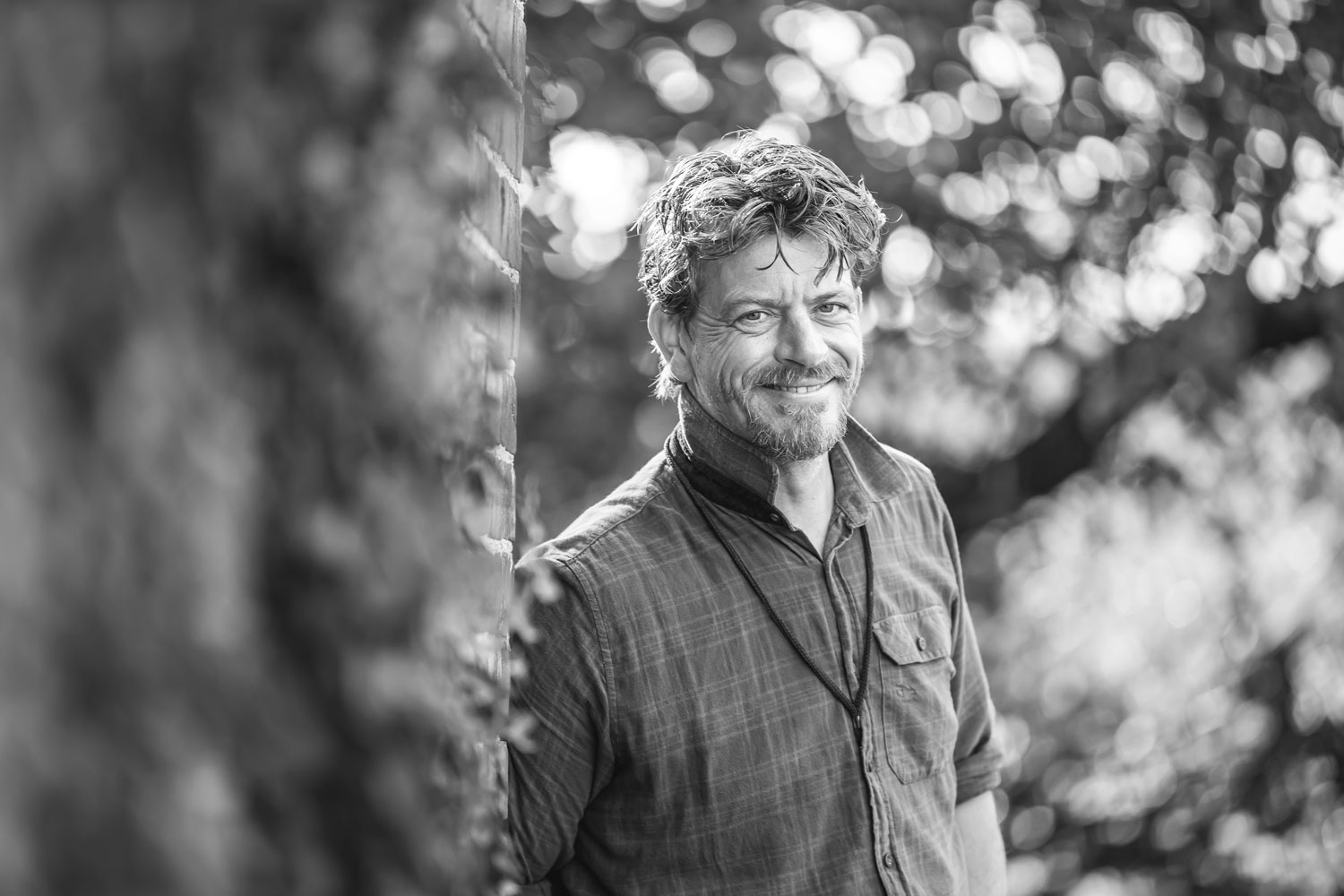 Richard Negus is a professional hedgelayer and conservationist. His writing champions the people, the wildlife and the landscape of his native Suffolk countryside. He is a features writer and country diarist for The Shooting Times and has written on rural issues for The Suffolk Magazine, Suffolk and Norfolk Life and The Field. He appears each month on the Lesley Dolphin show on BBC Radio Suffolk with his ‘Letter From the Country’. Richard tweets his rural ramblings @TrooperSnooks and writes a blog called ‘Words From the Hedge’ on his website. Richard appeared on a charity episode of Come Dine With Me on Channel 4. He deservedly came last.