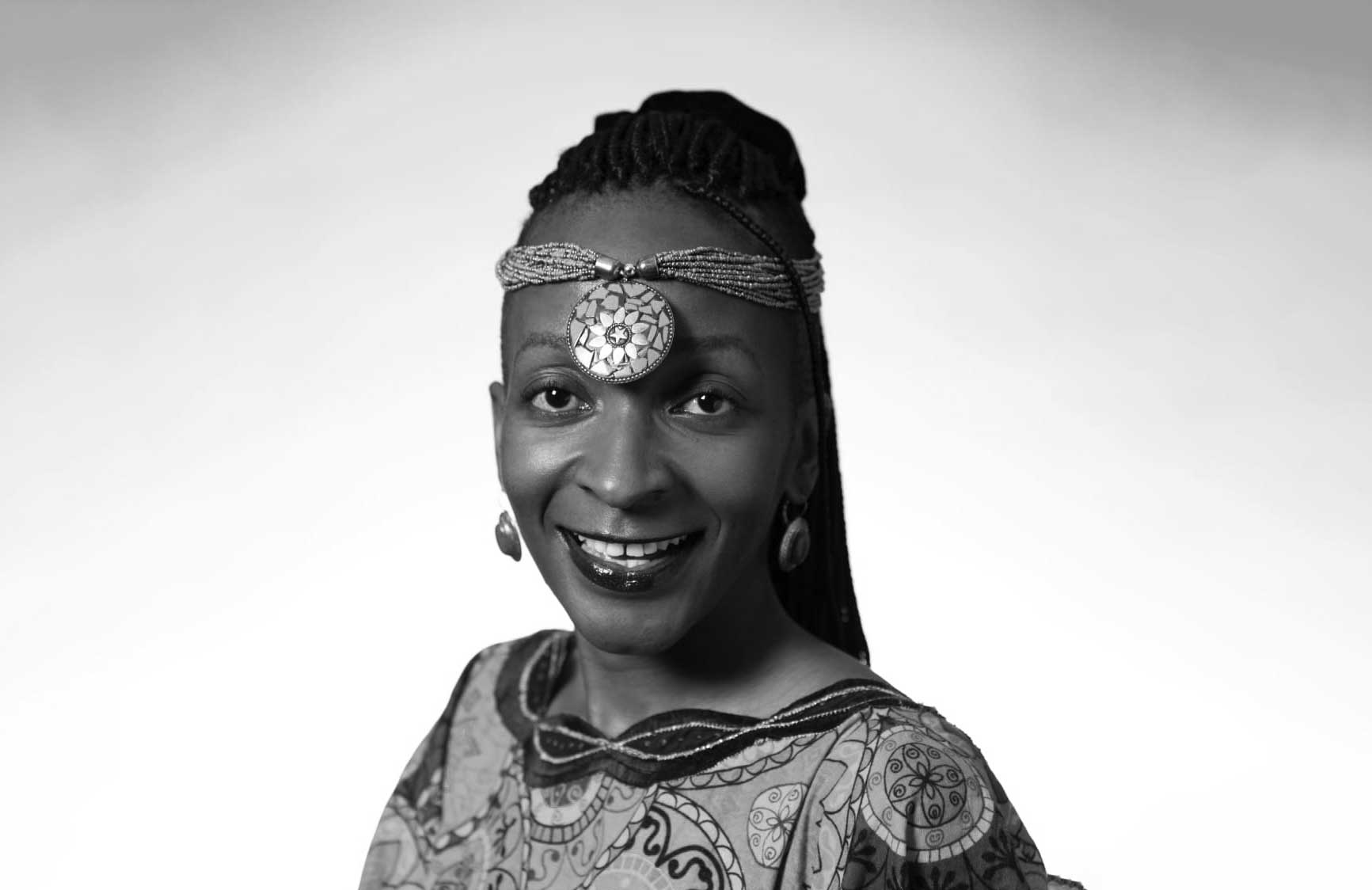 Her work has also appeared on Netflix, and in Blackbird Books, Doek! Overland, Killens Review of Arts & Letters, The Advocates for Human Rights, The Red Rock Review, The Menteur Literary & Arts Magazine and others. Her poems and short stories have been translated and published in Italian by Menelique.

She has an LLB from Cavendish University Zambia and an LLM from the University of Minnesota. Mubanga practised law in Zambia until 2019. She is now an MFA candidate at Hamline University in Minnesota where she lives with her husband and their two children.