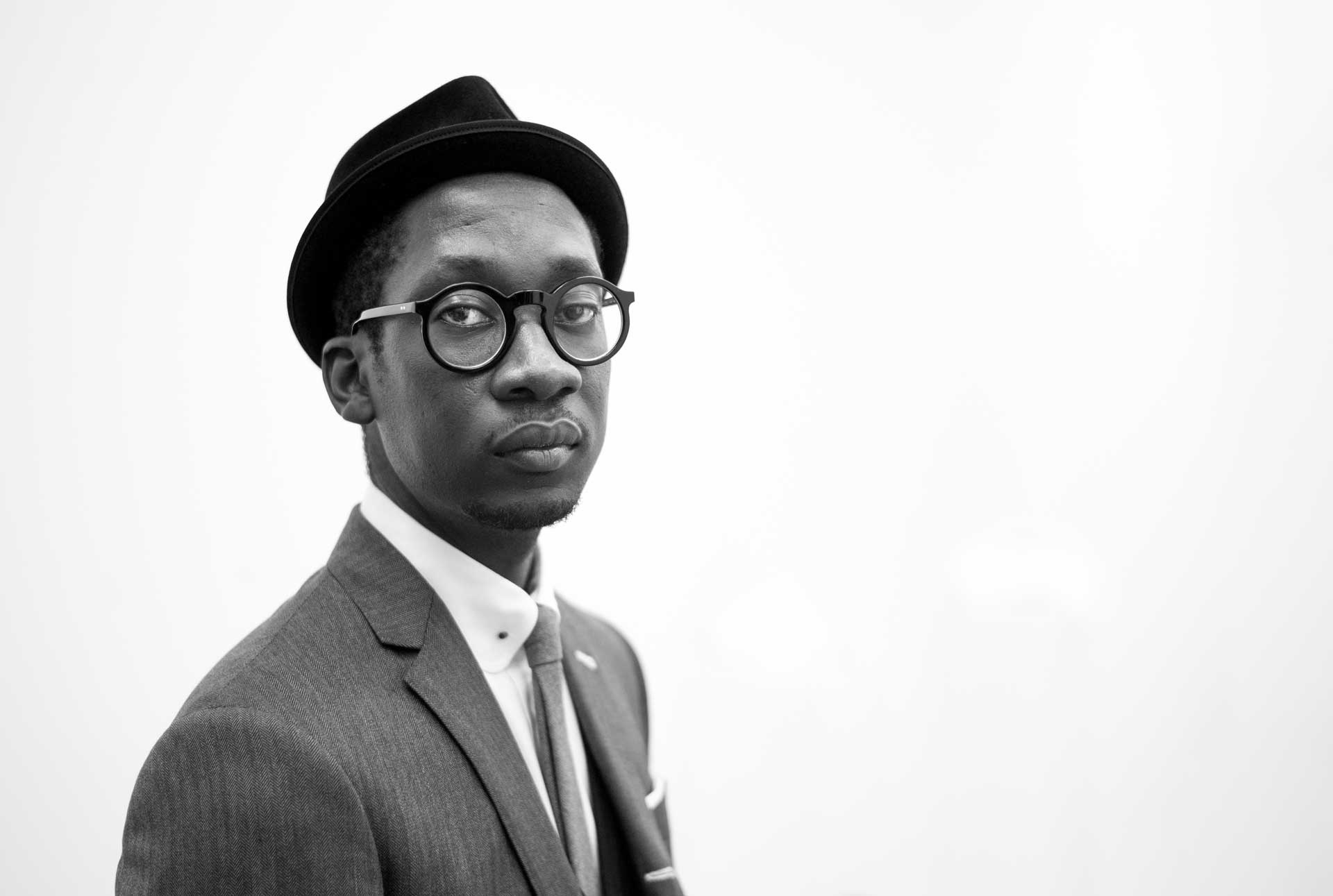 Kalaf Epalanga (Benguela – Angola, 1978), is a musician, writer, and member of the award-winning band Buraka Som Sistema. He has written columns for the newspaper O Público, GQ Magazine (Portugal) and Rede Angola. He currently writes for the Brazilian magazine Quatro Cinco Um.  He published the books Estórias de Amor para Meninos de Cor (Love Stories for Kids of Colour) and O Angolano que Comprou Lisboa (Por Metade do Preço) (The Angolan who Bought Lisbon (at Half the Price) ). Também os Brancos Sabem Dançar (Whites Can Dance Too), Kalaf’s debut novel, will be translated by Daniel Hahn and published by Faber in Summer 2023. 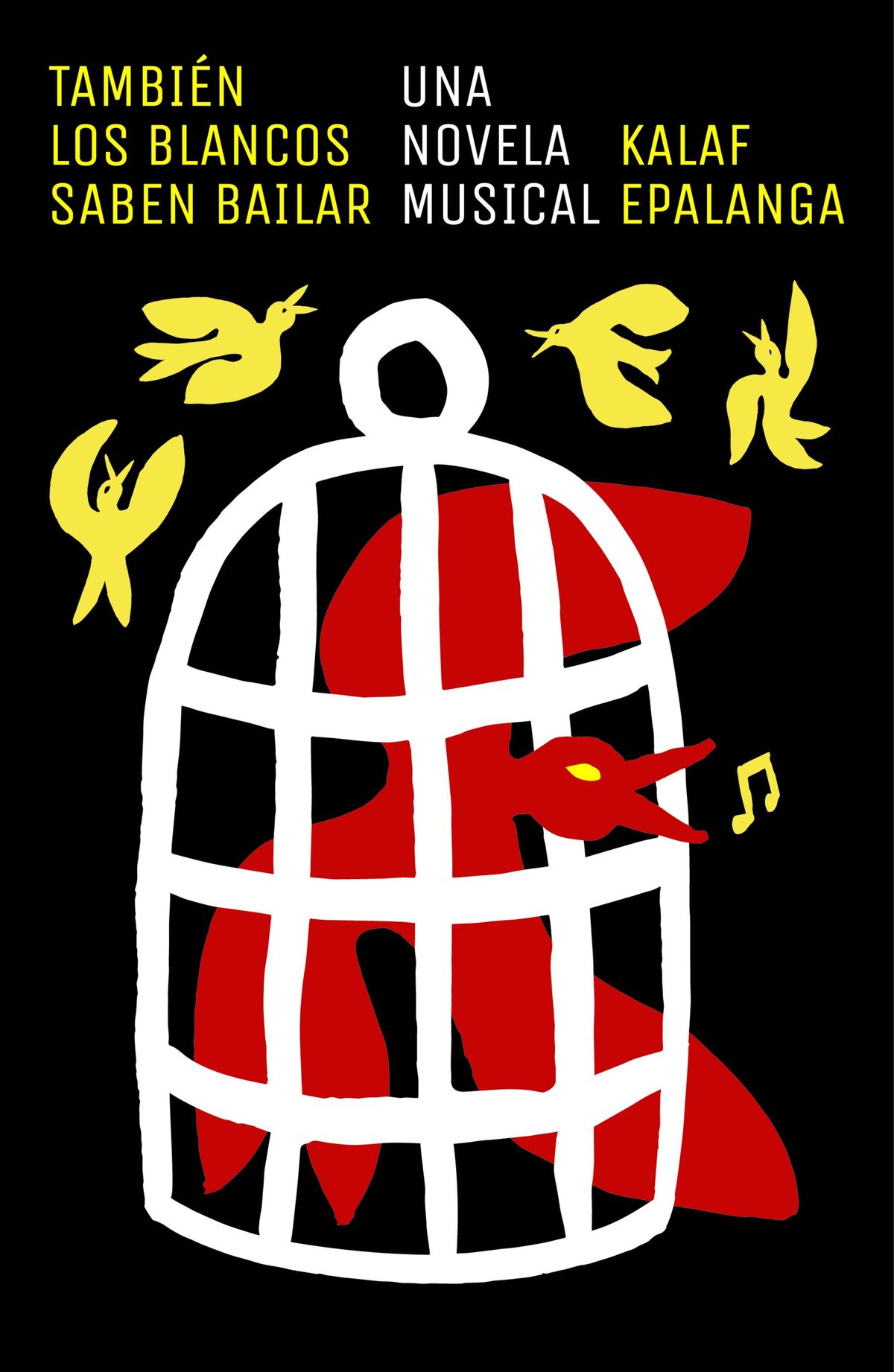 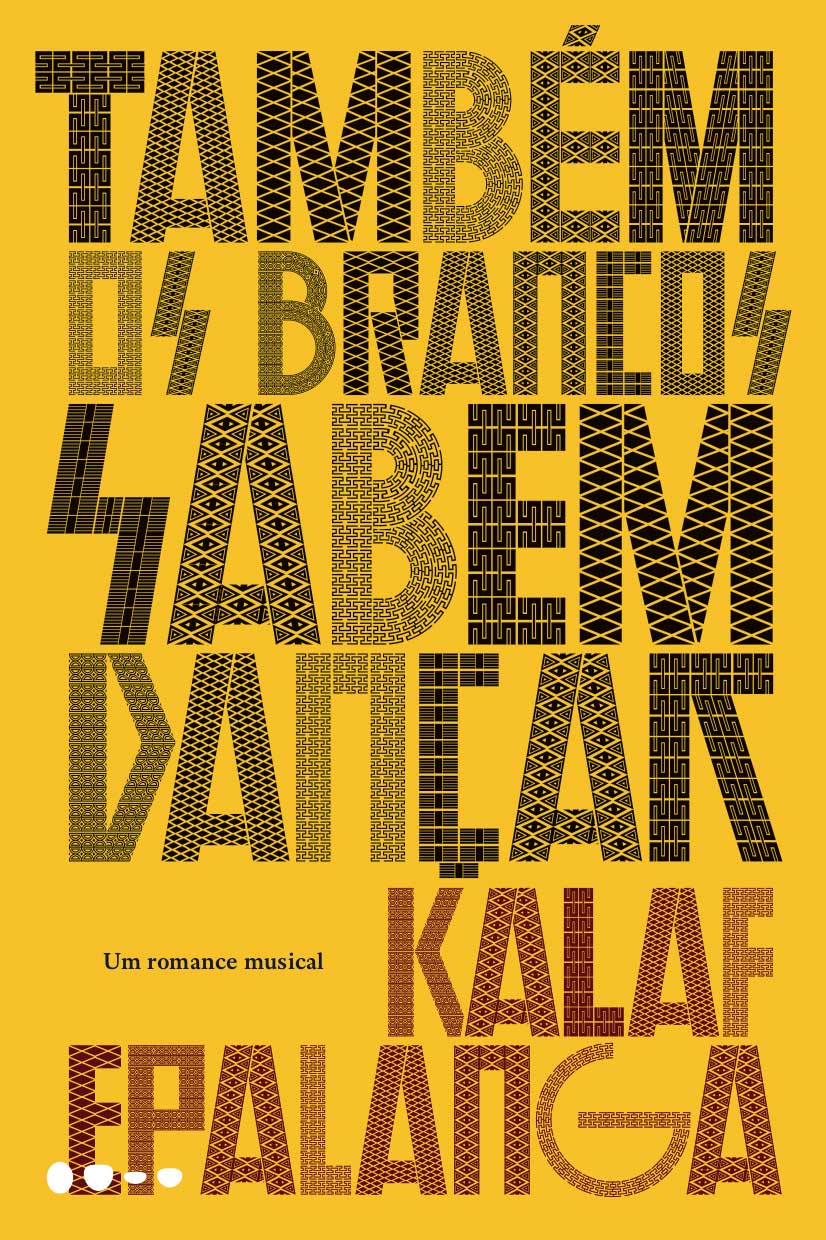 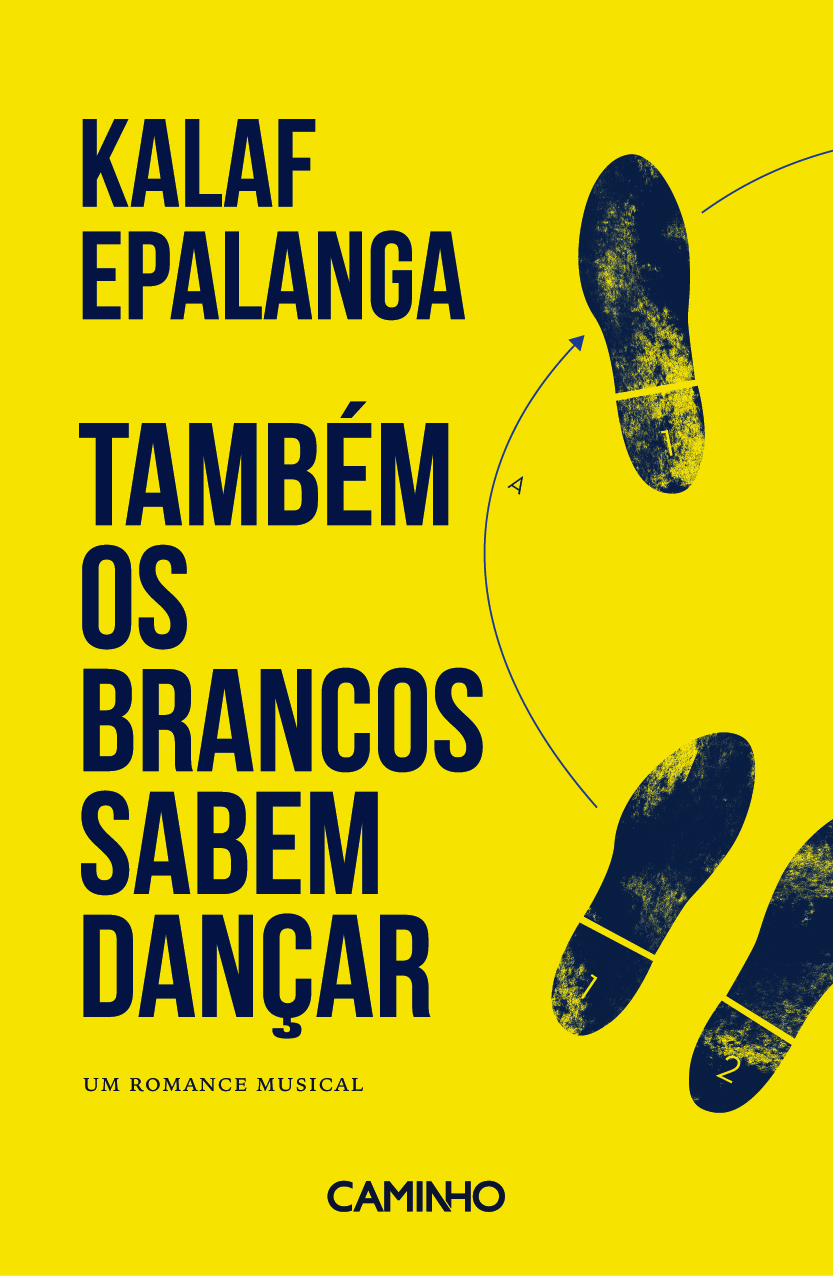