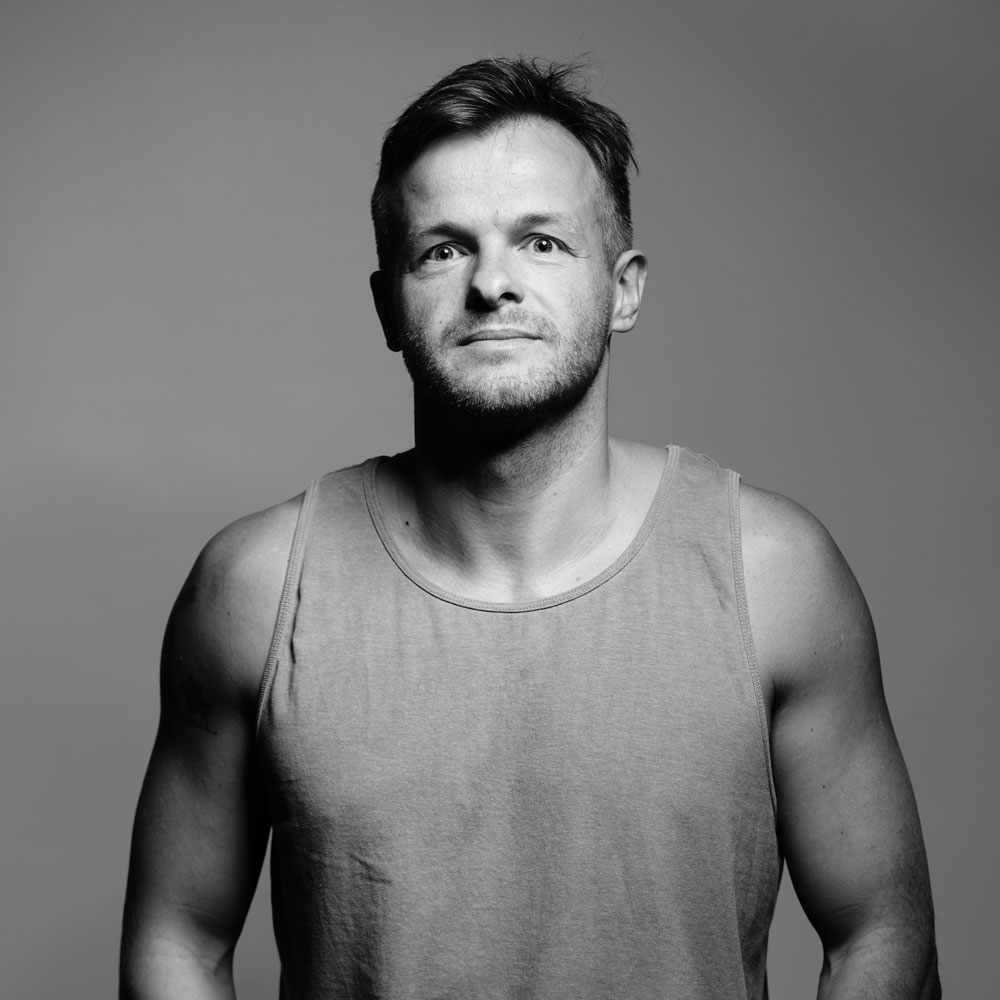 An author of both creative nonfiction and popular fiction, Artem was born and raised in the small Western Ukrainian city of Kolomyia and has spent much of the last twenty years living in Kyiv. He is the author of four novels and four books of creative nonfiction, and is a co-author of a book of war reportage. Artem is a four-time finalist of the BBC Book of the Year Award and his collection The Ukraine was also a Finalist for the Lviv UNESCO City of Literature Prize (2018).

Artem is an avid traveler who spent two years living, working, and travelling in the U.S. and Central America—an experience that has greatly informed his writing. His work has been translated into seven languages, and has appeared in English in the Best European Fiction anthology and in publications such as the Refugees Worldwide anthology, commissioned by the International Literature Festival Berlin. Artem is a past recipient of the Central European Initiative Fellowship for Writers in Residence (Slovenia) and the Paul Celan Fellowship for Translators (Austria), as well as a finalist of the Kurt Schork Award in International Journalism. His novel Migrant was published in French in November 2021 and his short story ‘The Ukraine’, translated by Zenia Tompkins, was published in The New Yorker in March 2022. Artem’s debut short story collection THE UKRAINE will be published in 2023 by Seven Stories Press.