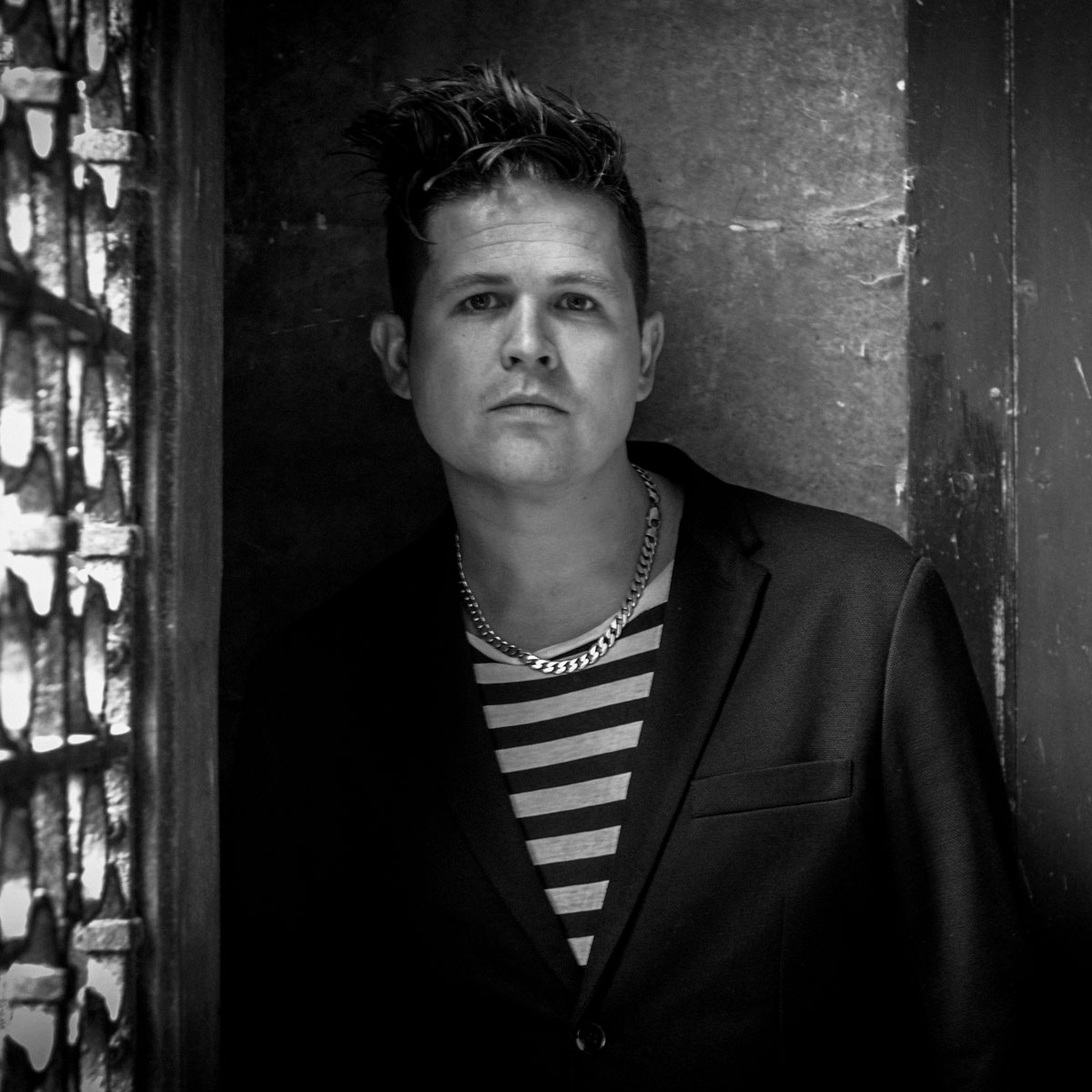 Whether he’s playing master of ceremonies at a Libertines show in front of 5,000 screaming rock fans or reciting Georgian ballads down your local, Luke is adept at taking poetry places it doesn’t normally go. His poems can be tender, riotous, caustic and romantic and he delivers them with the ferocity and panache of a raconteur at the top of his game.

Wright’s third collection The Feel-Good Movie of the Year is out now from Penned in the Margins. Ian Duhig called it a “a terrific new book: subtle, nuanced and movingly personal. A hurt man taking stock in fresh words.” Carl Barât said of Luke: “One of the greats. A poetic pugilist, beguiling and hypnotic.”

Luke’s work has a won a Fringe First, a 4Talent Award, a Stage Award and four Saboteur Awards, including the 2021 Best Spoken Word Performer. He was poet-in-residence for BBC Radio 4’s Saturday Live for six years, and is a regular tour support for John Cooper Clarke.